Hosting sports events brings international attention and prestige, with an opportunity for host cities and countries to promote themselves to the world. While hosting should be open to all, the Centre believes that hosting events should not only do no harm to the rights of those who live there, but provide opportunities to advance human rights. In light of this, in May 2019, UK broadcaster BT Sport found itself with a moral and political quandary. BT Sport had secured broadcasting rights to the much-anticipated all England Arsenal vs. Chelsea UEFA Europa League Final. However, this final was to take place in Baku, Azerbaijan – a nation under global criticism from organisations such as Amnesty International, for its human rights practices, including the suppression of freedom of speech and press — with journalists and bloggers being intimidated, attacked and imprisoned — and the persecution and dehumanisation of the LGBTQ+ community.

UEFA (the Union of European Football Associations) also faced scrutiny from civil society organisations for permitting Azerbaijan to host the final, despite UEFA having human rights bidding requirements in place for its larger events. These human rights risks were equally expressed by the players themselves — among them, Arsenal midfielder, Henrikh Mkhitaryan, who missed the final due to fears for his safety in light of ongoing hostilities between Azerbaijan and his home country, Armenia. It was in using this tool that BT identified the match as potentially high-risk. Looking for some strategic insights into how to manage the dynamics and frame an informed discussion on human rights and what relevance they had to this event, BT reached out to the Centre asking for guidance, access to on-the-ground expertise from members of the Centre’s Advisory Council, and general support to: 1) ensure the protection of BT employees on the ground in Baku, and 2) use BT’s platform to generate further international awareness of the human rights situation in Azerbaijan.

In order to accurately assess the potential human rights risks, the Centre convened UEFA and civil society specialists with in-country expertise, to provide a “live” picture of the present human rights situation on the ground in Baku. With the knowledge acquired from this investigation, BT Sport effectively mitigated significant risks to its staff, and coordinated a live 30 second piece on the human rights situation in Azerbaijan in the pre-match coverage — ultimately over 6 million UK viewers tuned into BT Sport’s coverage and were subsequently informed on the situation. 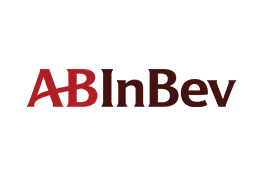 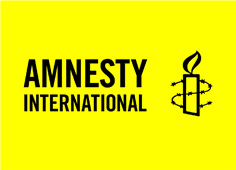 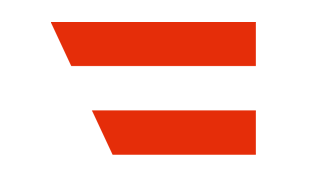 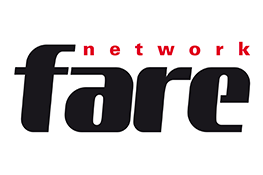 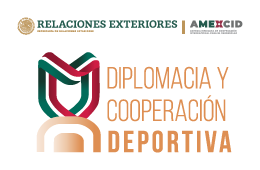 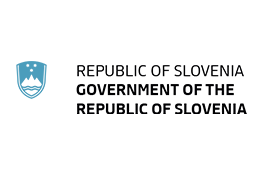 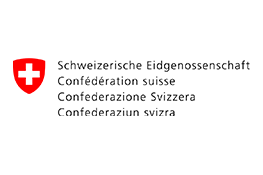 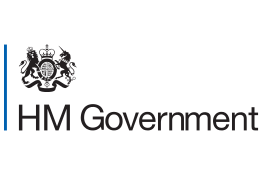 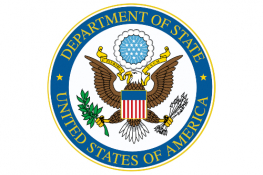 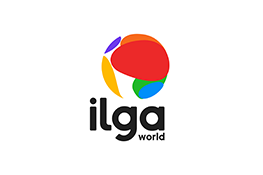 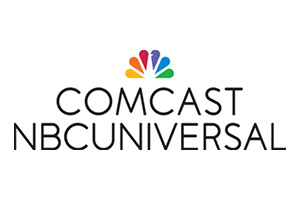 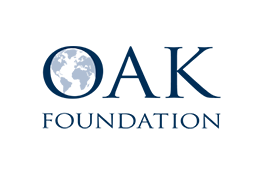 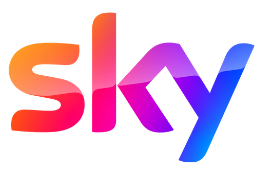 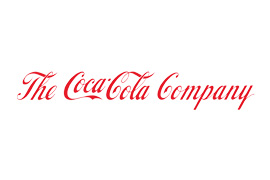 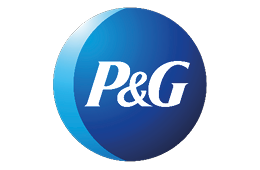 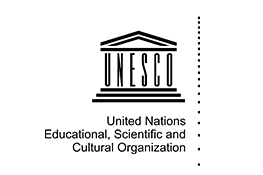